Have you joined the wireless earphone revolution?

As a side note, I think the jack was removed because it's been claimed to be a place for water ingress and so most new phones are at least water/splash resistant now.

While we're on the topic of "why" the headphone jack "needed" to be removed, I think the Note 9 is a great counter to all the alleged excuses manufacturers give. More space for a larger battery? Note 9 has a 4000 mAh battery. More space for internal components? The Note 9 can house the S-Pen.

The more likely reason is that manufacturers are following the trend set by Apple, or they want to sell more accessories. Alongside the removal of the headphone jack from the OnePlus 6T, OnePlus also released USB-C earphones, and a pair of wireless earphones as well (which I bought). Apple's top selling smartphone accessory? The 3.5mm dongle. 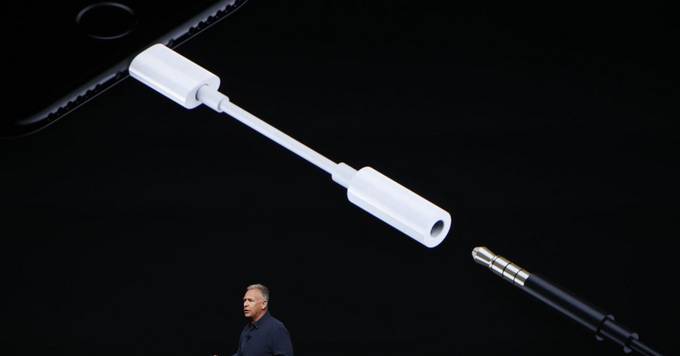 As far as consumers go, there's just no good reason why the headphone jack should be removed.