Why have women been trained to say "Sorry, I have a partner" instead of " I am not interested"?

To be clear, I'll confess to my short list of scientist crushes:

When I mentioned Jocelyn Bell Burnell, a 75-year-old scientist I've never met, I don't know if I even considered that she was a woman, but SHE DISCOVERED PULSARS AS A GRAD STUDENT!!! Oh my God.

I'm much more careful telling someone they're beautiful, even if they are, for fear of being misinterpreted. I did tell Angela that she was beautiful the other day, however, when I was the photographer at Craig & Angela's wedding. It's true, she's beautiful: 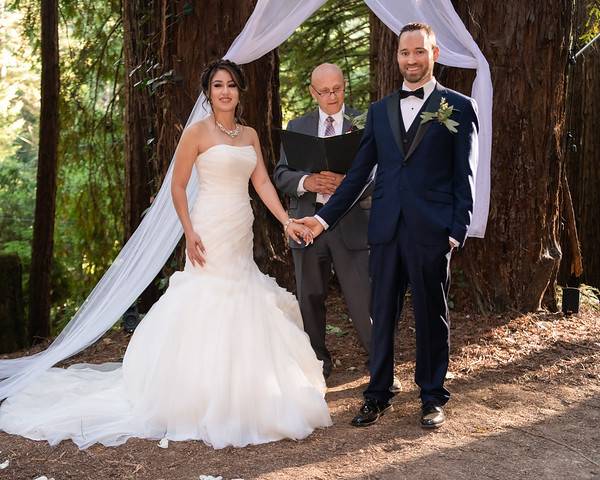