Let's not have a Newton's Cradle

For every action, there is an opposite and equal reaction.

This is true in the physical realm but in human interactions, we can choose to have a Brandt Jean response to what others have done to us.

Borzou Daragahi has published an opinion piece has to what should be done in the event that Trump is defeated and he is advocating the opposite of a Brandt Jean approach to the aftermath of the Trump presidency.

In conflict management one seeks to avoid escalating a conflict. But Daragahi's suggestions would not reduce the tensions which exist in the American political economy, they would instead intensify the tension.

I do not know the answer to the degree of discord which exists politically in America. There are very few who will heed the words that will heal the rifts in human relationships.

Love your enemies, bless them that curse you, do good to them that hate
you, and pray for them which despitefully use you, and persecute you;

Daragahi's opinion piece is linked below: 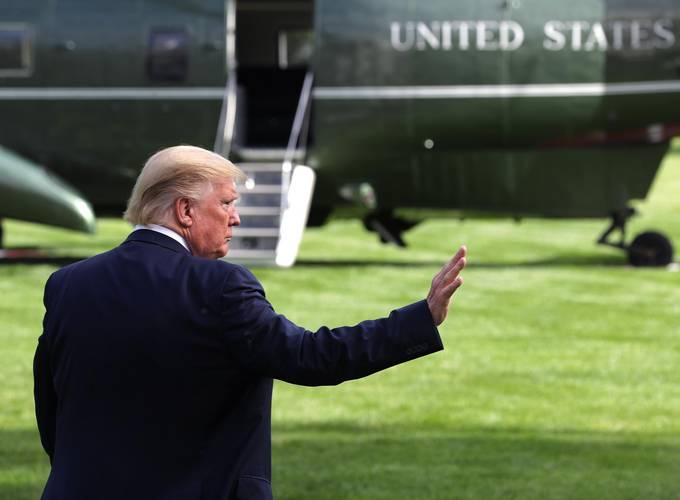 How to make sure Trump or anyone like him never returns to powerDefanging the most toxic elements of the Trumpian right would benefit the world as well as the United States. But it's up to his opponents to devise strategies to make that a realitywww.independent.co.uk