Shows that I don’t have the the slightest clue.

It feels like the answer must lie in someplace like this TechCrunch story: we’ve somehow managed to optimize some media and rallies to help us lose our minds. 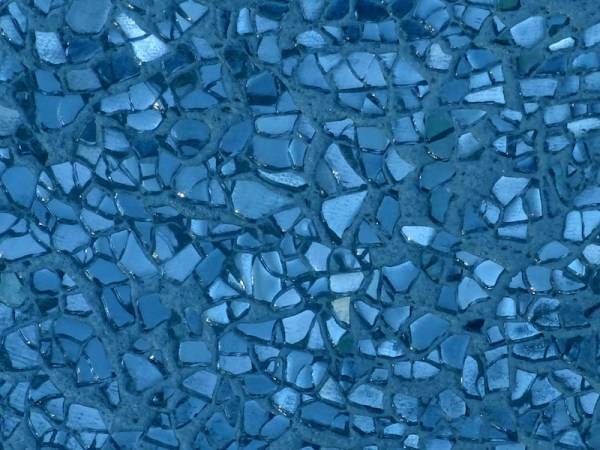 Facebook isn't free speech, it's algorithmic amplification optimized for outrage - TechCrunchThis week Mark Zuckerberg gave a speech in which he extolled "giving everyone a voice" and fighting "to uphold a wide a definition of freedom of expression as possible." That sounds great, of course! Freedom of expression is a cornerstone, if not the cornerstone, of liberal ...techcrunch.com