The Wall: What's the non-political argument for it?

Interesting. I had a call with Steven Levy a couple months ago and we talked about an article he wrote in WIRED about border security: 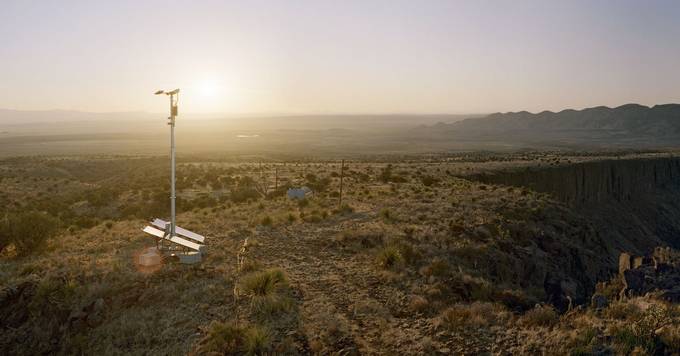 Inside Anduril, Palmer Luckey's Bid to Build a Border WallHow the Oculus founder, along with ex-Palantir executives, plans to reinvent national security, starting with Trump's agenda.www.wired.com

I've known him for years so it was quite fascinating to have him explain how much time and travel WIRED allowed him to research the story. Palmer Luckey and Palantir have a lot of engineering horsepower, so I was really happy to see them engaged in this.