Wow! What a story.

You will laugh about this in a couple months, after a few beers with your mates - so it must have been an adventure......

Adventures are rarely fun when you're living through them though..

I hope the kids weren't too traumatized.

Ice, Advil, and benadryl will help ( assuming you aren't allergic to them) . Epinephrine if you really need it. 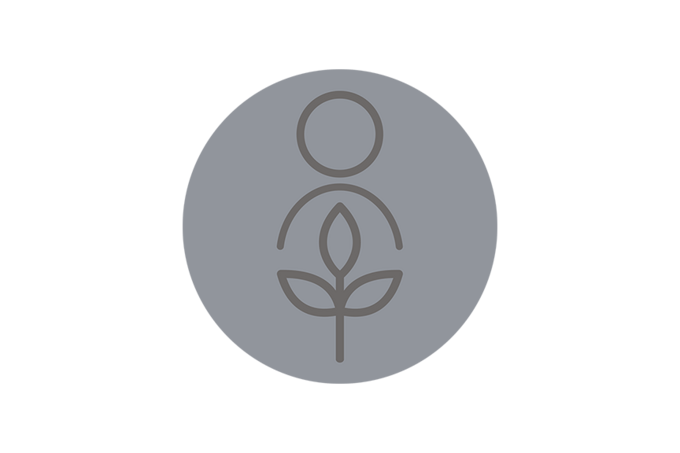 It sounds you you met up with some yellowjacket wasps, from your description of their behavior