“The Next Mormons” - results from a recent academic study

This is such a relief to me. I’ve been sick about this policy since it was discovered.

I think @lidja posted stats to the effect that half of active church members supported the policy but few ex members did. I feel that it drove a wedge between former and current members, so hopefully now we can move on with less of that tension. 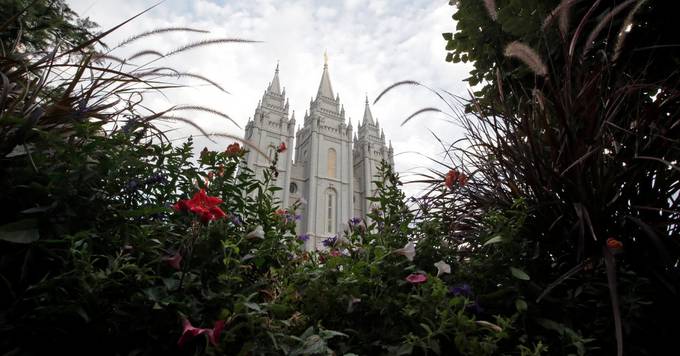 Mormon Church to Allow Children of L.G.B.T. Parents to Be BaptizedThe church reversed policies barring children of same-sex couples from important religious practices and said it would no longer label those in same-sex marriages as apostates.www.nytimes.com