Ever wanted to smell like outer space? There's now a perfume that can make that dream a reality.

Someone made a perfume that supposedly smells like outer space. I know there's no sound in space, but I guess that doesn't mean there's no smell. Pretty wild. Anyone down the buy a bottle? It's a hard pass for me.

To take this in a quick philosophical direction, what makes the smell of space interesting is it varies pending on who you talk to. Not everyone who has experienced the smell of space will describe it in the same way. It's a perfect example of how all of us experience things in different ways and that to a certain extent, perception can only be confirmed by the one who is actually experiencing it. If that makes any sense. 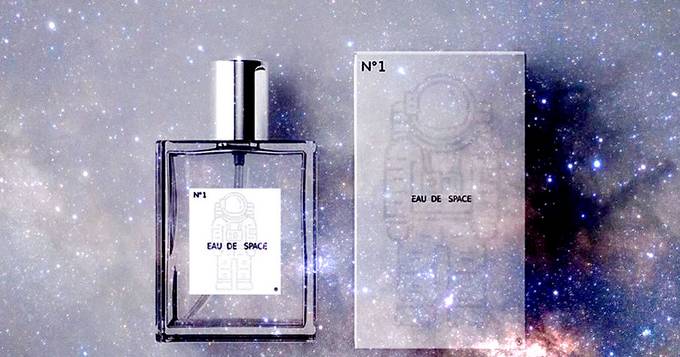