Would You Buy An Electric Car Made In Russia?

I'm worried about Tesla in China. Because tariffs they decided to build a huge gigafactory there. 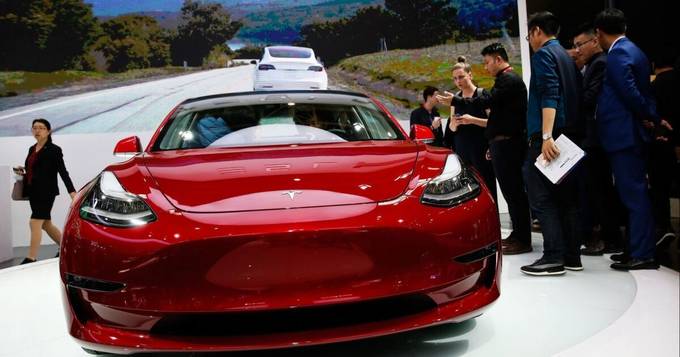