This was a brilliantly crafted response, James. Not saying I’m 100% on everything, but even on those parts where my views may diverge I appreciated the effort put into expressing yours. I always feel like I learn something from reading your responses.

There’s a book called “Mastery” by George Leonard that talks about our self-destructive culture focused on instant success. Taking the time to become a master musician like Yoyo Ma or a literary craftsman like Stephen King can take decades to achieve. And yet I see articles on Medium and elsewhere on how you can achieve success as a writer in “Three Easy Steps” or similar shortcuts to success BS.

Influence requires a similar long-term effort to become someone people will want to listen to. Think of how long Neil deGrasse Tyson’s journey was to become the voice of science that people actually listen to and trust, his stabbing poor Pluto in the back even forgiven.

“He stood at the heart of the controversy over Pluto's demotion, and consequently Plutophiles have freely shared their opinions with him, including endless hate mail from third-graders.” 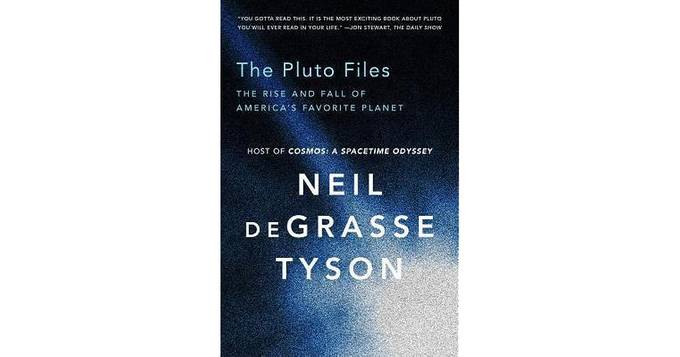 The Pluto FilesWhen the Rose Center for Earth and Space at the American Museum of Natural History reclassified Pluto as an icy comet, the New York Times...www.goodreads.com

Early Google+ influencers remember the network's early glory days, and what led to its eventual dem...My friend Chris MacAskill invited me over here to Cake to start a panel discussion about this hot subject! Now that Google+ is officially going as extinct as the dodo bird, it seems like a perfect ...cake.co 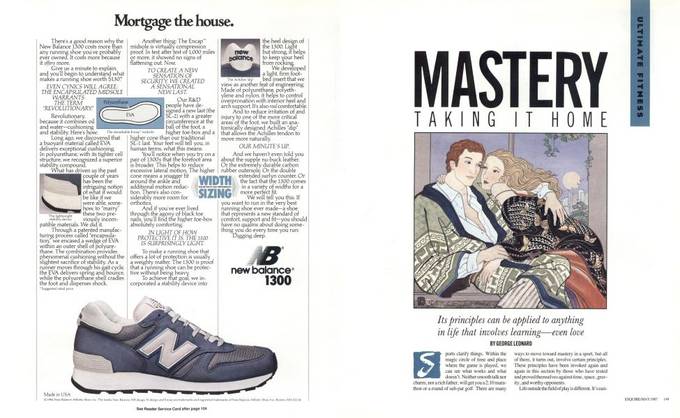 Mastery: Taking It Home | Esquire | MAY 1987Its principles can be applied to anything in life that involves learning-even loveclassic.esquire.com