Zach Weinersmith, cartoonist behind Saturday Morning Breakfast Cereal and co-author of the book SOONISH, stops by for a Cake Panel!

SOONISH also tackles 3D printed food; everything from “closing the loop for long term space travel” (and all that implies) to 3D jello shots. Have you eaten 3D printed food as research for the book? 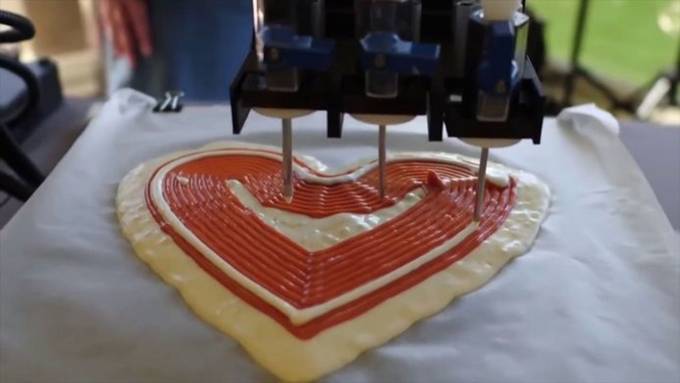