Does SpaceX's Crew Dragon spacecraft signal the end of Russia's space program, or a new beginning?

Ever since NASA retired the space shuttle in 2011, Russia has been the only country in the world capable of transporting astronauts to and from the International Space Station, which they do at a cost to NASA of around $400 million a year. In fact, providing transport service to and from the ISS is the bulk of what Russia's Roscosmos does these days.

But now that SpaceX's Crew Dragon spacecraft has demonstrated the ability to safely dock with the ISS, and with the first astronauts scheduled to fly aboard Crew Dragon later this year, Russia's fortunes may be about to change.

They don't seem particularly happy about it either: 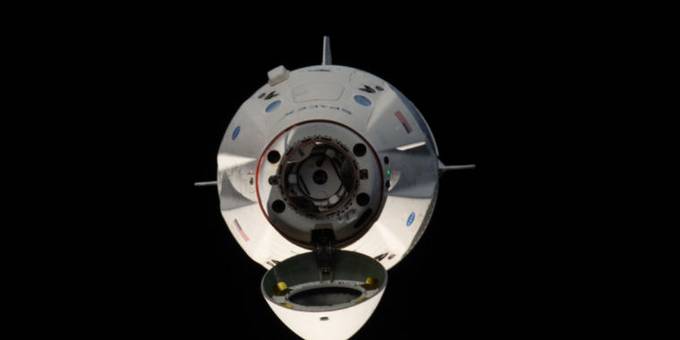 Russia's passive-aggressive reaction to SpaceX may mask a deeper truth"Elon Musk has built the ship of the future."arstechnica.com

On Sunday, when SpaceX's Dragon spacecraft docked with the International Space Station, the Russian space corporation sequestered cosmonaut Oleg Kononenko in the Russian segment of the station. This was, Roscosmos said, so that Kononenko could take emergency action in case the Dragon became uncontrollable and crashed into the space station.

The Crew Dragon capsule is more advanced, safer, and cheaper (thanks in part to being reusable) than Russia's 1960's-era Soyuz capsules. And NASA would much rather pay an American company to transport their astronauts.

An expert quoted in the Ars Technica article above pointed out that the $90 million per seat NASA is paying is far more than the actual cost to Roscosmos of the rocket, spacecraft, and launch operations, which has essentially allowed Roscosmos to rest on its laurels and not have to do much else to justify their existence.

But with the NASA money likely to stop flowing soon, Roscosmos will need to either drum up more space tourism business or get more serious about actual science and exploration missions, or they run the risk of fading into irrelevance.

Can Russia reclaim the glory of their early days in space? Or will the US eventually be the only country capable of sending astronauts to the ISS?