I have a question from Louis Gray, who works at Google and hosted Daria at the Plex in January 2012, when G+ was a few months old. 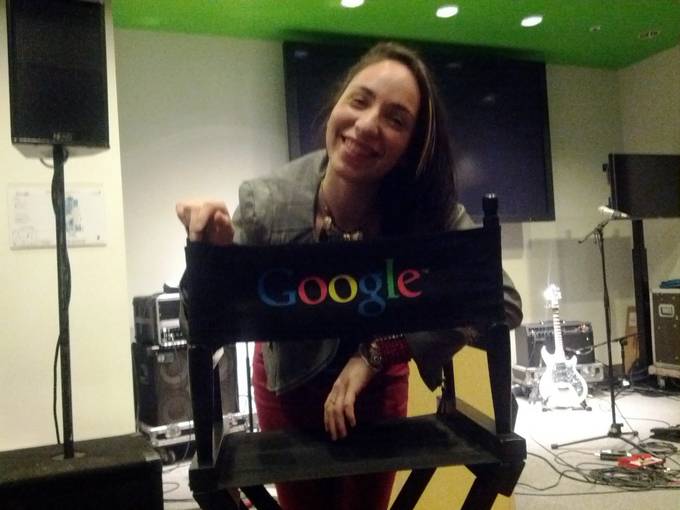 After her performance, including a rousing rendition of our all-time favorite hit, +1 Me, SVP Vic Gundotra found me in the hallway and thanked me for inviting her. I remember his comments verbatim... "I had no idea... she was so good."

@Daria was amazing. I'd like to ask her to tell her story of getting inspired by the network and writing this song. She was always such a delight, even as we'd add her to live hangouts with others interested in the platform.

He even included his cell phone recording of that performance of +1 Me: