My understanding is Google invested $585 million to get + off the ground. 😳 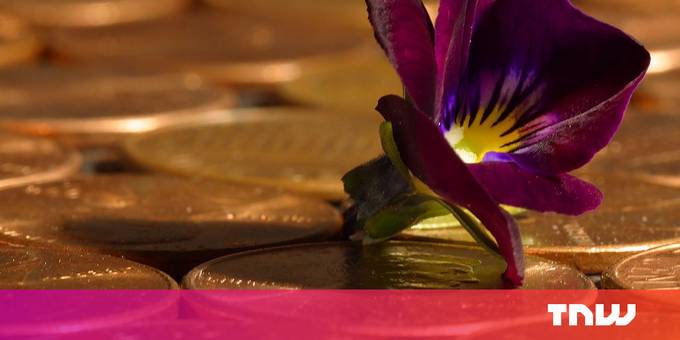 How much did Google+ cost? Ballpark: $585 million - TNW GoogleForbes' Bruce Upbin posted a few interesting calculations that add up the cost of the work put into Google's new social network to a whopping $585 million dollar bill. Upbin points out that number is eerily close to what News Corp paid for MySpace all those years ago, which was $580 million in 2005.thenextweb.com

@Daria , that love you felt for Google+ is still felt by various communities today who have built up years worth of photos, stories and friends there.