Gino, it's a fascinating question and I'd love to have some insight. One thing that bothered me was Trey's screenshot of the most followed people in the early going and how many friends they had:

It makes me wonder how much the top Googlers—Larry, Vic, Sergey and Matt—really used it when their leading competitor was. It seemed to me that they used it like Twitter for mass broadcasts and then just stopped in 2015 when they still had good engagement in their broadcasts. Mashable wrote this a few months after it launched: 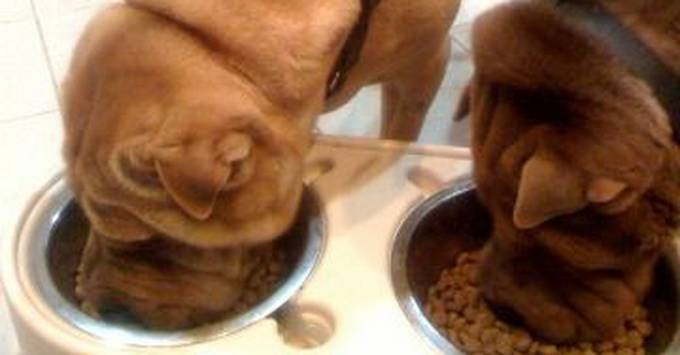 If Google's Management Doesn't Use Google+, Then Why Should You?One of the most important rules in software is to eat your own dog food. The concept is simple: If you have confidence in your product, you use it. Perhaps somebody should tell ...mashable.com