Anyone have a list of documentaries you must see? I do.

I went to see Apollo 11 tonight on the huge IMAX screen. It's an amazing film, one of the very best I've ever seen. The audience gasped, clapped, and stayed for every credit. As we walked through the parking lot to our cars, we were all in awe talking about it.

First of all, the National Archives miraculously had a lot of reels of 70mm film that they never had the resources to catalog or digitize. It's incredible footage that no one had ever seen. When the film opens showing the Saturn V rocket on its way to the launchpad, you just have to gasp. It looks like it was shot by Lucas for an episode of Star Wars.

For anyone interested, here's the backstory about the found footage: 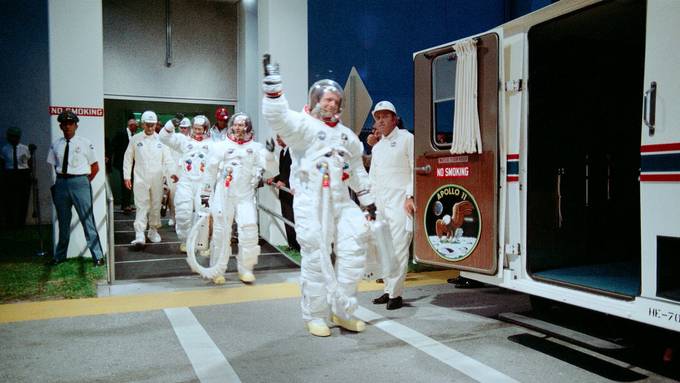 The Found Footage That Provides a Whole New Look at the Apollo 11 Moon LandingIn the new documentary Apollo 11, freshly unearthed footage of the 1969 lunar mission, with the help of a community of space nerds, will tell the story of the historic event in a new way, making the film as much a cinematic discovery as a celestial one.www.vanityfair.com

The film is entirely created from archival footage and audio, much of it never heard or seen before.

I've read that the moon program faced poor public support before the mission succeeded and I really don't know if the money could have been better spent on other things, but damn the fact that they could pull that off in 1969 before HP invented the calculator. Chills. That's what I had the entire movie.

Btw, they reported that Neil Armstrong's pulse when he landed on the moon was 159. Mine was 159 watching him land it in the movie and I knew how the story ended.