I listened to my favorite podcast episode of the year yesterday. And again tonight.

It was Ezra Klein's recent interview of Chris Anderson, who runs TED. 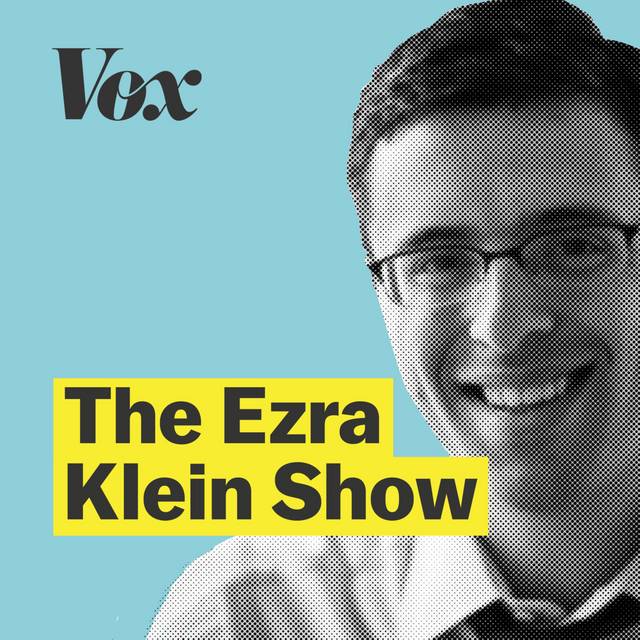 TED's Chris Anderson on the lessons of listeningYou know TED. Black stage, red accents, wireless mic, one speaker. Billions of views each year. TED is more than a conference now; it's a meme: "Thanks for coming to my TED talk" closes Tumblr and Twitter posts. Chris Anderson is the guy that took TED from tiny conference to global juggernaut.art19.com

Here are some points that stuck with me:

Chris: The media world is overwhelmingly dominated by politics. The theory is the world is shaped by by politicians. We get terribly worked up about who's winning who's losing and we fight with each other like crazy.

It may not be true. History is shaped more profoundly by other kinds of ideas — by inventors, scientists, advocates and people who campaign to make change in different ways.

I look back as an exercise. If you look for when cellphones burst on the scene, you have to look at page 27 of the New York Times in the 70s when everyone was talking about Richard Nixon. Yet that little story on page 27 probably shaped more billions of lives.

Ezra: What do you think will be definitional in how this era is remembered in, say, 22 or 2300?

Chris: Definitely one of them is is artificial intelligence. The potential of what we are building is incredible and definitely has all kinds of ways to go horribly wrong.

In fact, arguably it has already gone horribly wrong if you think about Facebook's algorithms as a form of of incredible artificial intelligence. They've helped discover things about human systems that no human ever knew — arguably mostly through unintended consequence, perhaps fueled by capitalist greed, who knows. They've had disastrous unexpected consequences by fueling human animosity.

Multiply that 40,000 times and add 20 years and who knows what the story will be. The one thing we do know is that they will be astonishingly powerful.

I don't believe that humans are bad or good. I think everyone is capable of both and it depends which parts of us are activated.

The story that frustrates me most is humans respond more to strong opinion from people who think like me but who can say what I feel in a more provocative way. That's who we gravitate towards. That has this this terrible consequence of pushing each other apart and to create online worlds that are optimized for our lizard brains.