I listened to my favorite podcast episode of the year yesterday. And again tonight.

I heard that episode! Loved it too, as I do all his episodes. Who knew a soft-spoken attorney could be so fascinating a podcast host?

Here's another episode that I can't stop thinking about. While Kara was obsessed over Facebook and Google, Sam took the point of view that we give too much time to thinking about current-day problems and not enough to future ones. We have to start focusing on AI as a future one. 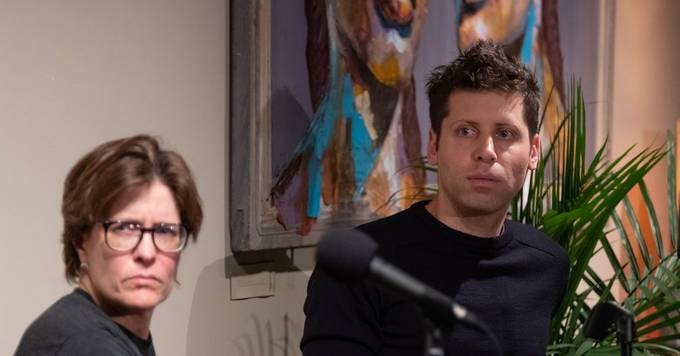