How Adventurous is Your Travel?

Does western first media make you decide where and when travel if at all? You hear those horror stories, man murdered in small town in Mexico...'don't go to Mexico you'll die the press blurts out.'

In a few of these cases that person/s was in the wrong place at the wrong time, they were just unlucky, sadly thats fate. They forget to tell you of the tens of millions that go there and have a great time

...but in other cases the press won't tell you that person was out at 2am in an area looking for drugs but the report will show the nice side of town and the magical town square and not tell you the area was hell, an area like the worst suburb in Chicago that would scare you in the daylight...this person went at night!

Should you be looking to other areas for your information for adventure travel? ADVrider or Horizons Unlimited people on these sites travel, extensivly, stay with locals, have a great time and have real world experiences.

...come out to the Plaza de Armas and meet everyone on the weekend having fun during the day and at night, its all about familes and see scenes like this... 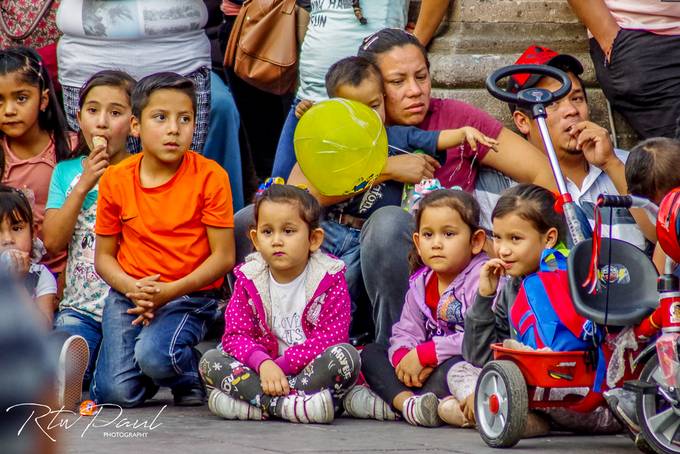 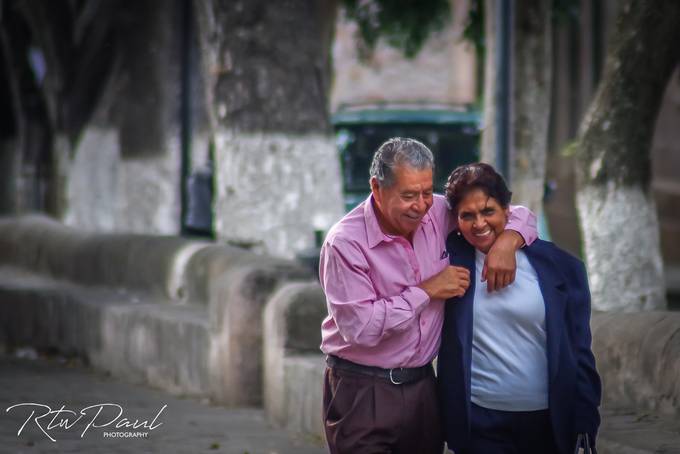 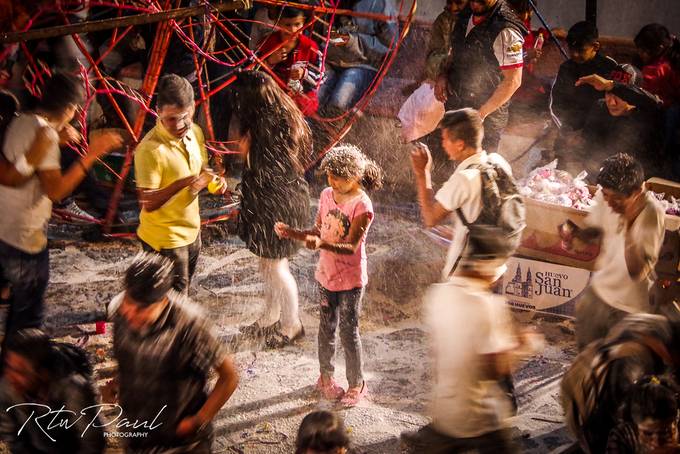 For me I now look further afield and this morning made me look forward to returning to Tajikistan. Where? I hear you say, right next to Afghanistan...yeah really.

The mountains are majestic 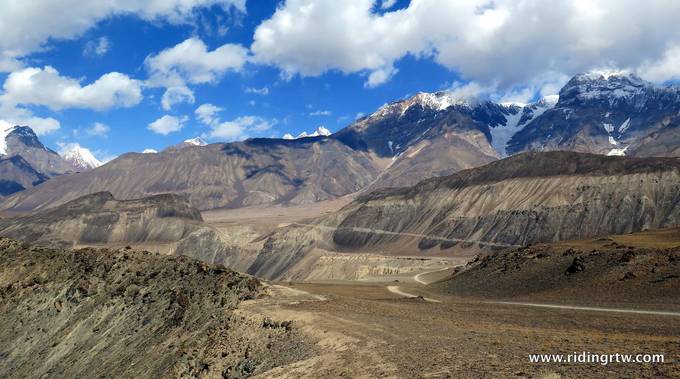 the people are friendly and don't care about a thing they jsut want to have fun...just like you and me

Well this morning i came across some information about a place called Seven Lakes in the Fann Mountains of Tajikistan, there's a piece you might easily pass over and not read or not hear about in the western press due to its close proximity to Afghanistan!

Well the legend goes like this - the lakes were formed when a magician turned a farmer’s seven daughters into seven lakes for refusing their hands in marriage. We can now admire their beauty (but never marry them)

That makes me want to go there so i can see something that a minute fraction of westerners will ever get the chance. (photos to come, i'll be there in 2020)

Its an amazing world out there don't let the press sway your decision and make you go to Florida for your vacation!