Hate to be a downer on Christmas Eve, but about the stock market

Richard, have you ever read Flash Boys? It’s by the author of The Big Short and talks about the lengths hedge funds went to to get a competitive advantage in trading. 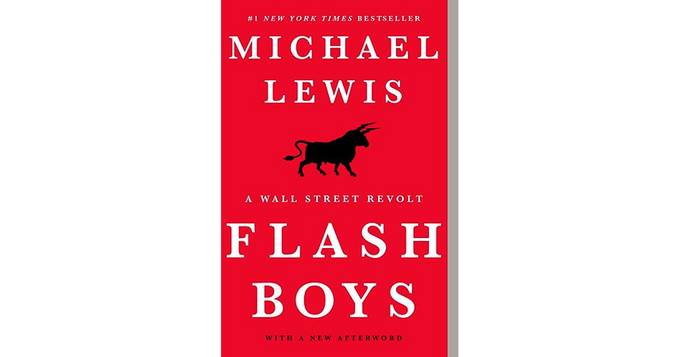 Some of the hedge funds actually moved their server a few feet closer to the exchange server. Consequently, the picosecond(?) difference in trading time allowed their computer to see their competitors trades and execute a trade, based on that intel, before their competitor’s trade was processed.

They’ve since put in trading hold controls to eliminate those unfair advantages, but the idea that a hedge fund could buy a stock in a fraction of a second and then turn around and sell it before the second was up still boggles my mind.