WIRED just published a story on what it's like to work for Elon. It sounds insane.

I don't think Reed Hastings at Netflix is a jerk. I was pretty sure David Packard and Bill Hewlett were great during their long run with HP as an iconic company. I think Warren Buffett and Charlie Munger are great.

As far as combining empathy with ruthlessness, that sounds like Bezos. Empathy for execs at the top of Amazon and their customers, ruthless with the labor force, suppliers and the government. 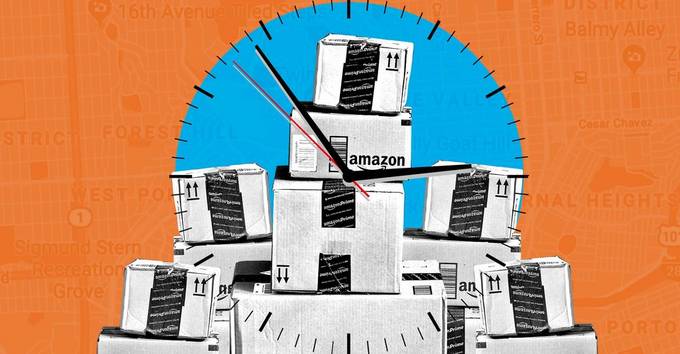 I Delivered Packages for Amazon and It Was a NightmareAmazon Flex pays contractors to deliver packages from their own vehicles. But is it a good deal for workers?www.theatlantic.com